Lexus’s Sustainability Statement is an outline of the measures that have been taken to create a more sustainable manufacturing and distribution system. They also mention TSOP as quoted below:

Company engineers developed a plastic called TSOP that does not deteriorate. Used in the bumpers, interior panels, trim and parts of the dash and console, it can be recycled indefinitely rather than discarded as waste after a single use. It is such a significant breakthrough that the formula has been made available to every car manufacturer.

This sounds great except that, as far as I know, old cars aren’t disassembled before being crushed and placed in land fills (cash for clunkers).  Inherently this means that there is no real benefit to this plastic other than the fact that it will last far longer than it’s intended use (something almost all plastics do).

Until a car manufacturer accepts back old vehicles, such breakthroughs on recyclable materials are of no use.  I think that Toyota should create a program in which they test the feasibility of disassembling cars for reusable materials, similar to Apple’s policy outlined below:

Apple has expanded its successful recycling program, offering free computer take back and recycling with the purchase of a new Mac. US customers who buy a new Mac through the Apple Store or Apple’s retail stores will receive free shipping and environmentally friendly disposal of their old computer.

I think a program like this would really turn TSOP into a breakthrough in recycling – or upcycling – and more cars would end up being designed with their end life in mind. Hopefully this is what Lexus is planning, and their first step is to create recyclable components, however I have yet to find anything regarding recycling cars. 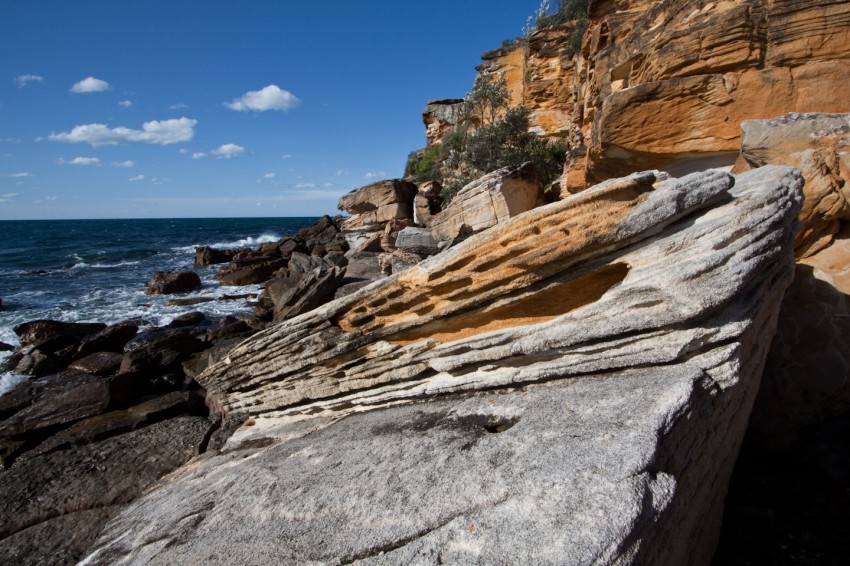 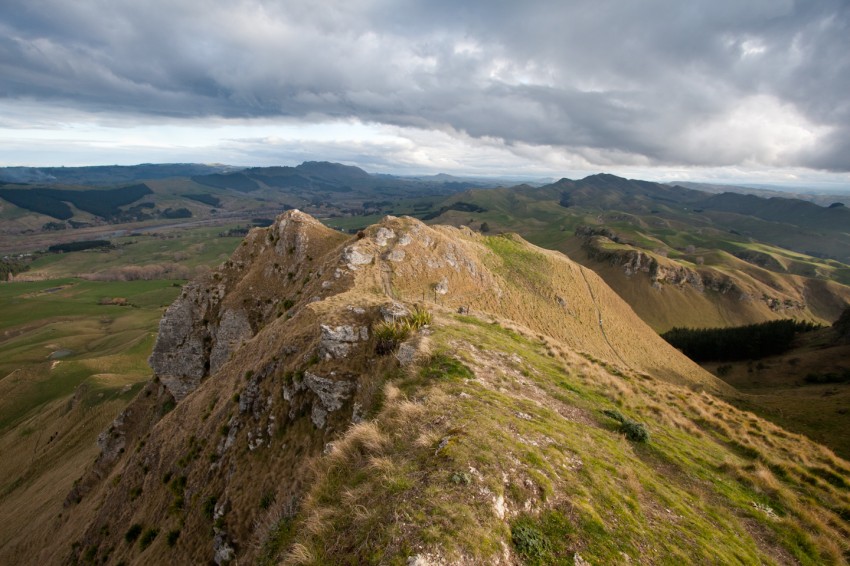 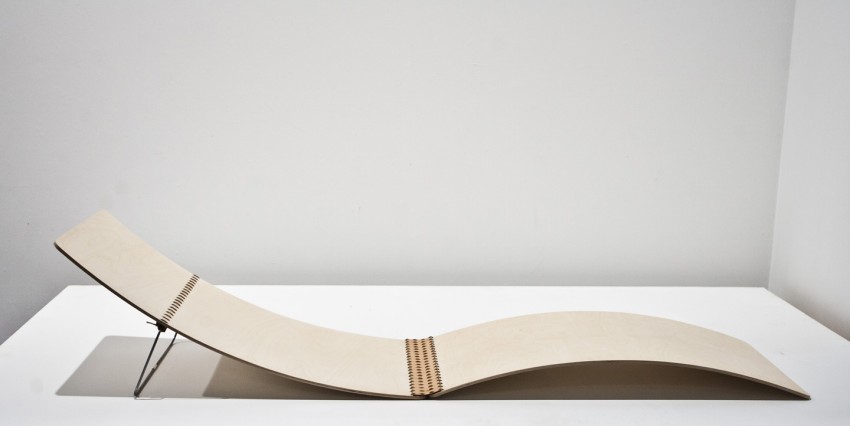